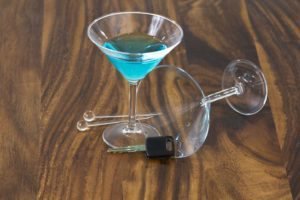 Rainy weather, auto part defects, negligent road maintenance – all of these factors contribute to fatal accidents every year. Unlike these hazards, though, the most common causes of deadly collisions are entirely in the driver’s control. For example, drunk driving is the culprit behind a deplorable number of deaths on U.S. roads, yet all of these tragedies could have been prevented if the drivers had behaved responsibly. 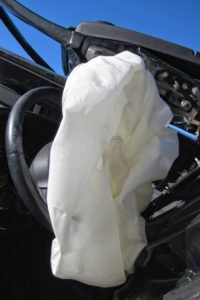 If you were injured by a drunk driver, you may be entitled to compensation for medical bills, lost income and other damages. If your family member died due to an intoxicated motorist, you may have grounds for a wrongful death lawsuit.

Matt Troutman is an accident attorney in Louisville who will evaluate your case to determine if you have grounds for a claim. Mr. Troutman will help you pursue the maximum settlement, and if your case goes to trial, he has the litigation experience and resources to represent your interests in court. Call to schedule a free case evaluation at the Troutman Law Office.

Penalties for Drunk Driving in Kentucky

Because drunk driving causes so many injuries and deaths every year, DUI convictions come with harsh penalties. According to Kentucky Statute 189A.010, the legal BAC limit is not the same for every driver. For example:

The penalties of a specific DUI conviction depend on several factors. One of the most important considerations is the defendant’s criminal history. For example:

Despite the harsh penalties of driving under the influence, far too many motorists in Kentucky still choose to get behind the wheel after consuming alcohol. If you were injured by an impaired driver, Matt Troutman will help you pursue justice and compensation.

Mr. Troutman is a personal-injury lawyer in Louisville who will handle the legal aspects of your claim so you can focus on recovering from your injuries. Call to schedule a free case evaluation.

Have you ever heard of the phrase – “loss of consortium?” As defined by Kentucky law it means “the right ...
Learn More

In today’s world, where health insurance is expensive and does not provide the benefits it used to provide, many people ...
Learn More

There is a certain law firm advertising in Kentucky and originating from Florida that boasts that because they are big, ...
Learn More

Two Locations To Serve You

Tell Me About Your Situation

This form is linked directly to my email account, but if you're more comfortable calling or texting, here is my personal number: 502-648-9507.